To create a work specialised in the manufacturing of moulds for the hot pressing of steel and in the realisation of tools to work on moulded parts : this was the idea of Gino Piasenti, the founder of the company F.lli Piasenti. Moulded parts concerned especially agriculture , earth moving equipments and automotive . Later, Piasenti Erminio and Facchini Roberto attached themselves to the company and this structure remained unchanged until 2010. In 1994 Piasenti C. established the company S.A.L., which dealt with machining processes and steel wire processing. This company made more specialised in the production of fryer baskets , pasta cooker baskets , small- and medium-sized oven racks . In 2012 Zani S. made his entry into society F.lli Piasenti, replacing Facchini and Piasenti. Over the years the company F.lli Piasenti made specialised also in the manufacturing of components for aluminium and plastic die casting moulds (like sliding cores and plates produced according to customer's requests). In 2015 the companies F.lli Piasenti and S.A.L. fused together, keeping the name of F.lli Piasenti di Piasenti Gino & C. snc. 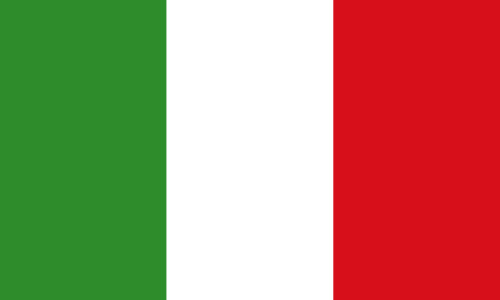 All our products are manufactured in Italy; Made in Italy guaranteed products